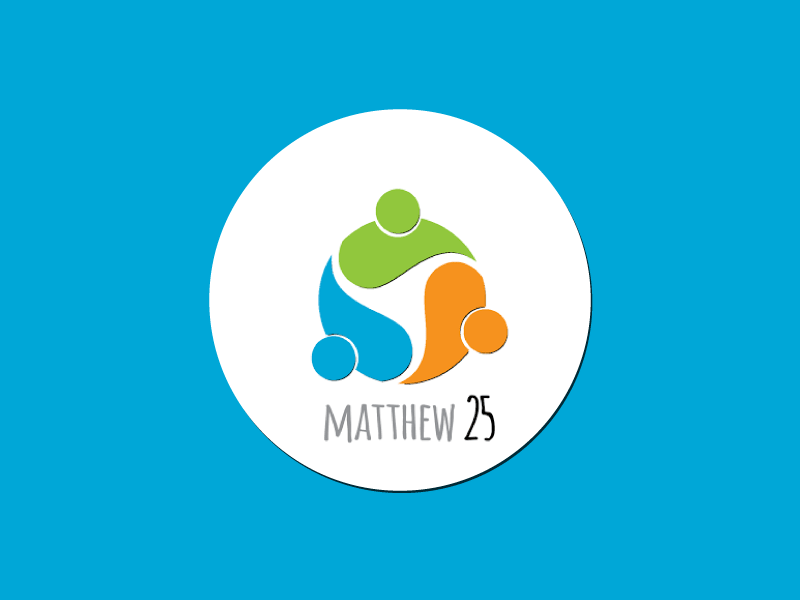 Diversity Task Force
The diversity task force, continues it’s commitment to dismantling structural racism through education and presents another word with its definition to aid in our ongoing discussions about racism:

Critical Race Theory (CRT) has been in the news lately and may be hard to understand just what it is. Developed by scholars in the 1970’s and 80’s in response to their concern about a lack of racial progress following the civil rights movements of the 60’s. CRT is a way of thinking about American history through the lens of racism. Central tenets of CRT are that race is a socially constructed concept and that racism is systemic in this nation’s institutions and they function to maintain the dominance of white people in society. Click here for more on understanding CRT. 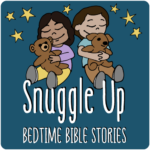 Blessing of the Animals - Sept. 26 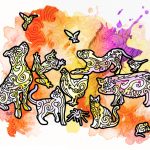 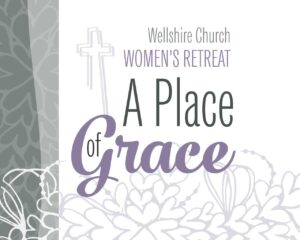 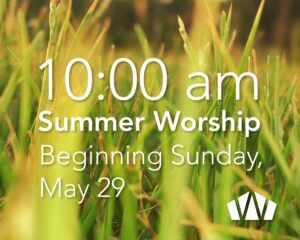 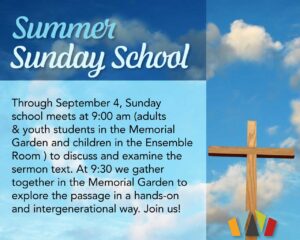 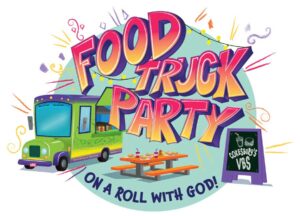 Register Now for VBS 2022 at Wellshire